A member once shared in a meeting in Florida that newcomers should first study the 12 steps as set out in the Big Book of AA. Secondly they might question these steps. The directions of any organisation such as the 10 commandments for Christians are there to be considered and perhaps rationalised by the individual member whom they don’t suit. If questioning is not allowed, said the sharer, then the organisation is a cult and should be abandoned at once. Later, new AA members might write out new steps of their own that better reflect their individually tailored programs. Here follow Vince Hawkins’ An Atheists 12 Steps with six – that mentioned or inferred a god – changed to a more agnostic viewpoint. 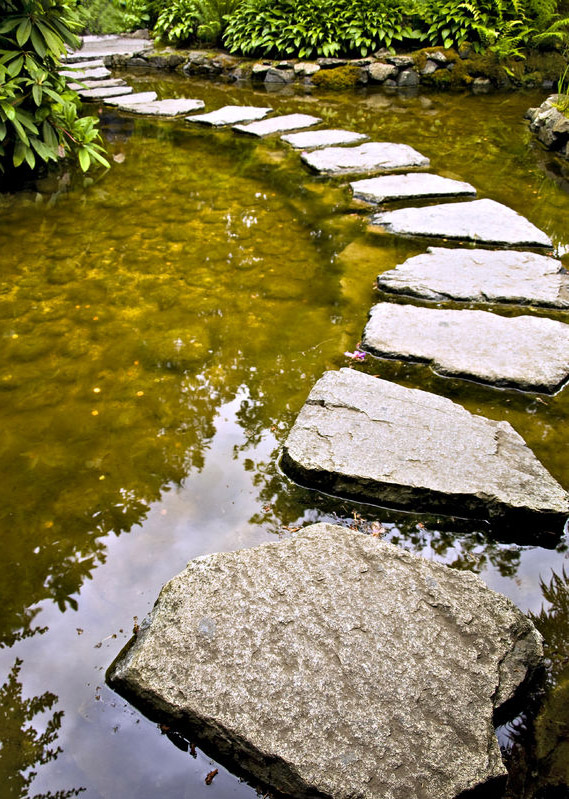