12 Step programs are an excellent tool to build self-esteem. Non-addicts can substitute low self-esteem as the problem they wish to eradicate and use the self-improvement steps to raise their self-worth.

At the same time they will reduce their egos. This will make them feel better by replacing an over-inflated idea of their own self-importance with humility. These programs are self-esteem engines which have two working parts: a hammer to knock down over-inflated egos and a push-rod to raise esteem.

A non-religious program such as that outlined in An Atheists Twelve Steps to Self-improvement – To Accompany Any Program is to be preferred to one espousing god beliefs because the secular program requires steppers to do the work themselves. There is no thought of an illusory supernatural being doing any of the work for you.

It is no surprise that addicts on 12 step programs experience low self worth when they have to come to terms with past misdeeds. But they are helped over the initial hurdle when encountering the withdrawals process (which may take up to two years like any Post Traumatic Stress Disorder) by the assertion that these were the fault of their addiction over which they had no control. It was an illness so they were not to blame.

However, later they may wonder if all of their misdeeds were due to the addiction or whether some were down to being a bad person. Guilt may kick in. Then it is a matter of time to eradicate this useless emotion (it does not repair any damage done in the past and is a purely negative burden in the head of the stepper). 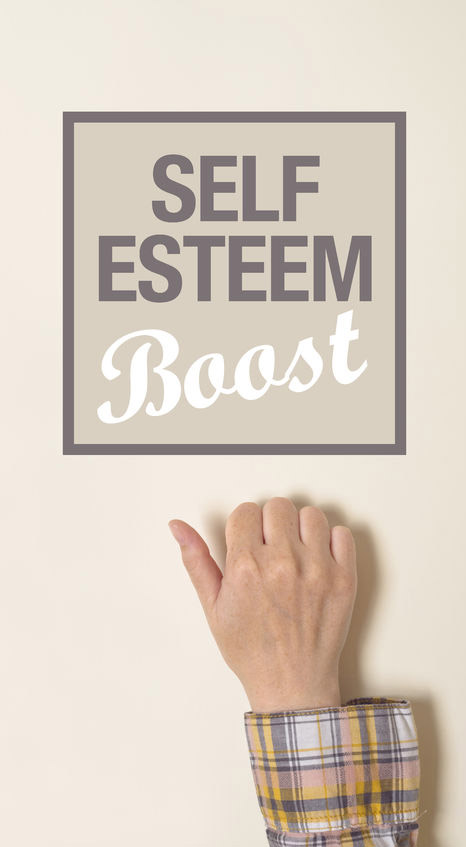 Eradicating this guilt can take time, but it is achievable.

One of the slogans in 12 step groups is: “If you want self esteem, do esteemable things.”

There is even a (free) Just for Today card in AA which advises that one of your good deeds each day should be kept secret. No one should know who did it, but the perpetrator.

These programs are about so much more than beating addictions. They return former users to society as decently functioning, happy, contented, useful human beings. Some who started using in adolescence never learned as an adult what it was to behave well and contribute to society. They are not reformed by these programs, but gain the self-discipline they never learned in the first place.

An Atheists Twelve Steps to Self-improvement goes beyond the treating of addictions to suggest a program for bad behavers, Bad Behavers Anonymous, so that non-addicts who never had a proper introduction to adulthood can benefit, too.

Vince Hawkins is the author of An Atheists Unofficial Guide to AA and An Atheists Twelve Steps to Self-improvement – To Accompany Any Program.

These books are described respectively on www.alcoholics12steps.com and www.addicts12steps.com. They are both featured on this website.

The idea of them is to widen the net to catch more people who can benefit from 12 Step programs. Each seeks to extend the catch to atheists and agnostics who have trouble with the god stuff contained in the AA steps and the second one extends the net to non-addicts who seek help with bad behaviour.

Vince’s latest addiction books are another handbook for alcoholics, Secular AA which is also featured on www.alcoholics12steps, and Everyone’s an Addict – a daily reader which has its own website, www.everyonesanaddict.com

However, Secular AA is for members who wish to construct their own program which may not necessarily include ‘the steps’ or a belief in spirituality. Addicts need only select one of the three handbooks.

Everyone’s an Addict is complementary to any/each of the of the three handbooks. Much of it is devoted to an addict’s consideration of their own characters. Thus it is strong on self-improvement, but it offers more depth to many program aspects. Its pages also offer topics for meetings.