How to Beat Bad Behaviour

How to Beat Bad Behaviour is aimed at bad behavers who wish to give up anger, bullying and the like and adapt a twelve step program as a self-improvement plan. My particular book that deals with this is An Atheists Twelve Steps to Self-improvement. My addiction books are aimed at atheists and agnostics who are uncomfortable with the god references in the Alcoholics Anonymous program, even though it professes to be non-religious, but anyone could follow my version.

Non-habitual bad behavers can easily stop without help. So if you’re reading this the chances are that you have a bad behavior habit. It could even be an addiction. There are many alternative approaches which will work better than a twelve step programme to treat some bad behavers. But most treatments have elements of a 12 step program, even if they’re advertised as an alternative program. Then again in the world of twelve step programs, AA’s old-fashioned 12 steps are no longer the only ones. So some research is required into what treatment will best suit them by the bad behaver who wants to reform.

The difference with bad behavers is that no substance is involved in their addiction or bad habit. Rather like a gambling or sex addiction, the method is to give up all of the misbehavior, avoiding triggers in the early stages and eventually reacting to them appropriately. The aim is to behave well.

Money is one factor. If a bad behaver has cash available or a health insurance policy that will cover treatment in a clinic, this will often be the first option. Many clinics specialise in adolescents and there are schools for scoundrels. But beware, if the rehab clinic / school is more like a five-star hotel than a hospital it may be too comfortable for the bad behaver to face up to harsh realities. More than one successful self-improver told me they first went to a clinic which treated them very nicely and it didn’t work. The ones that did work on a later occasion had a much tougher regime. I would avoid treatment centers that look like a five-star hotel in the brochure or on the internet with a swimming pool set out for sun bathing.

Usually clinics start one-to-one counselling, group therapy and lectures on reforming behavior immediately. Sometimes a 12 step program will be embarked on in the clinic, to be followed up with a recommendation to attend Emotions Anonymous or Violence Anonymous after the treatment ends. I’d like to think Bad Behavers (BB) could become an option in the future. Very often these groups will be recommended as a maintenance program after treatment.

But not always. Sometimes the line is: “you’re OK now, off you go and if you have any problems come back and see us.” Sometimes clinics run their own weekly meetings of patients after they have left treatment. I know many addicts who don’t go to meetings, but keep in touch with others through regular lunch dates or social encounters. However, knowing how many addicts that don’t attend meetings relapse, I would recommend continued attendance. Further, my observation of addicts who attend meetings but don’t do the steps is that they are in a limbo land somewhere between white-knuckling it (with no meetings) and being a happy, contented individual (who does the steps thoroughly). I would recommend thorough application to the program. 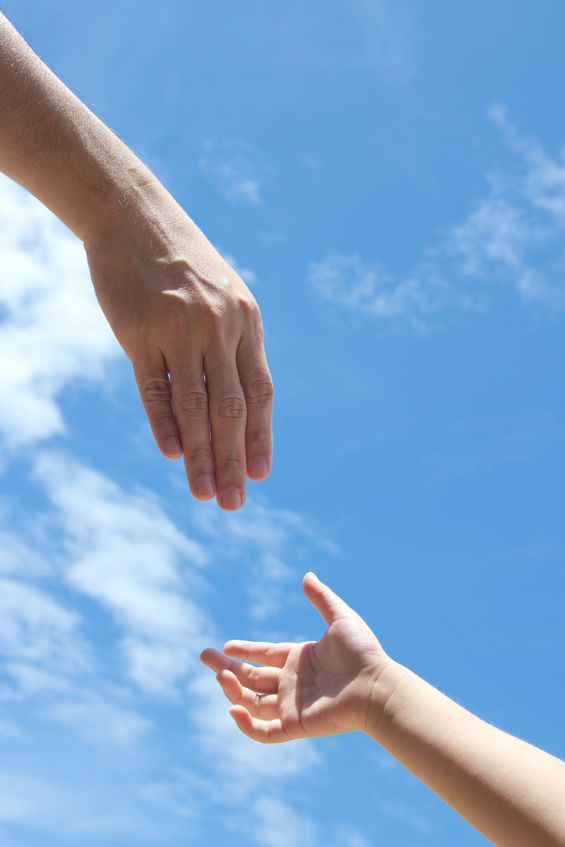 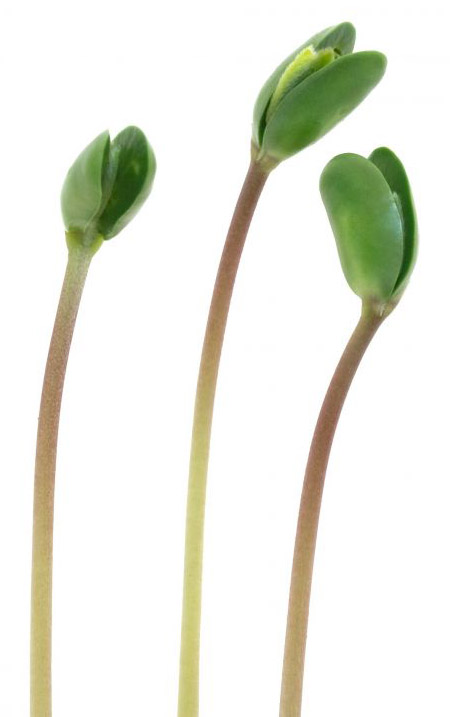 Options are fewer if resources are limited. It may be possible to negotiate an outpatient program with a treatment centre and for some lucky addicts there might be charity-funded places available on two-year programs with one year in a clinic and one in a half-way house before being turned out to face the world alone. Most of these organisations are keen for patients to attend 12 step meetings as well.
A drawback of these treatments is the wait for a place. Some suggest that addicts continue indulging in their addiction until a place becomes available. This doesn’t seem right to me. If there is some willingness to attempt to draw a halt to the addiction, it seems a pity not to tap into it while it exists.
But I suppose these places aim to cater for no-hopers who have tried everything else. It is often said that people need to seek help for themselves, it is no good trying to do it for a wife or family or employer. That is because you cannot lock them up against their will and make sure they don’t indulge their addiction. But this option of willing admittance to a closed unit is the nearest addicts can get to being locked up against their will.

I went to AA meetings from the moment I started as an outpatient at a clinic. The initial six-week course gave me and my family access to separate post-treatment meetings at the clinic and I have continued in AA ever since. Only I have rewritten the steps to suit my atheist convictions. A 12-step program requires members to admit they have an addiction problem which has made their lives unmanageable. This is the surrender to addiction, admitting their bad behavior has beaten them and that they will not fight it. This is how addicts achieve victory over the addiction, not by trying to win each battle by willpower, but by refusing to fight it and adopting the 12-step program which will keep them straight from day to day.

Some 12-steppers mistakenly think they have to surrender to god or their higher powers to achieve victory over their problem. This is not the case. Since there is no god there can be no help from that quarter and members are foolish to rely on their imagination. If they choose a real higher power such as the program itself, this can give support, but they must do the work themselves. We say: “you have to do it yourself, but you don’t have to do it alone.”

We let go of self-will. This means we no longer try to force outcomes by bullying and manipulating other people, but do the spade work and then wait to see what the outcome is. It is usually different from the one we had thought would be best for us and often better than what we had envisaged.

We made a moral inventory of ourselves and set out to improve our behavior. We made amends for past wrongs. We sought to improve our spiritual awareness and to help others. Eventually the habit of misbehaving is broken and we realise we are different people from the problematics we once were.

Details of the companion book to this article, An Atheists Twelve Steps to Self-improvement, can be found at www.addicts12steps.com where useful tips are also listed about beating various problems, especially in the early withdrawal stages. These are for people who want to stop overeating, addictive sex, gambling and drugs including those who want to give up cocaine, crystal meth and heroine. Other How to articles can be found on www.alcoholics12steps.com – How to quit drinking and How to stop binge drinking.